1. Time-barred complaints
We can not resolve a consumer complaint if it is too old. Many times it happens that consumers are posting very old cases at Voxya. They are posting it just to vent their frustration, without any motive of getting resolution. We are unable to resolve such cases because we can not attract the attention of the company for obvious reasons.

3. Complaints against Individuals
If you are posting a complaint against any individual, it is most likely to fail. Because it is very difficult to trace individuals and get favorable resolution from them. Nobody knows them and they are mostly not public figures so they do not care about their reputation. In contrary to this, companies are sensitive to their customers and would go extra mile to resolve consumer complaints.

4. Un-responsive consumer
Simply posting your complaint at Voxya will not get you desired results. You need to pro-actively involved in every stage of the resolution process. Often we see that consumers are not responding to our queries and are unable to provide sufficient evidences on time, but still they want their consumer complaints to get resolved at Voxya. Please note that we can not resolve your complaint, if you are un-responsive.

5. Ambiguous resolution demands
Though we have been successful in resolving genuine consumer complaints at our platform but that does not mean that we can get any resolution for your dispute! We convey all your demands to companies. So, posting unreasonable resolution demands may switch off your company, thinking it to be unrealistic. Similarly, it is also important for you to provide what exactly you require as resolution for your problem. Sometimes, we are unable to understand what resolution you want for your complaint? So, please be very specific what you want the company to do in order to resolve your compalint.

6. Lack of Social Sharing
Last but not least, we have seen that very few users are sharing their posted complaints in the social network. We encourage this to put maximum pressure on the brands to resolve your consumer complaints quickly. If you are not sharing your complaints in social media then the companies will not get enough social pressure to resolve complaints. After all, this is the basic concept of our platform!

So guys, though we are putting 100% efforts to resolve your consumer complaints but your active participation is also required at every stage of the resolution process.

Felicitations to our development team! They have added one more module in our Voxya platform. As you all know that Voxya is a platform for resolving consumer complaints quickly, so we have extended the platform to include one more obvious user in the ecosystem, i.e. Lawyers. Now, advocates can register on our website and can provide assistance to needy consumers. They can lodge consumer complaint in consumer forum and consumer court on consumer’s behalf. Presently, there are no charges for consumers to post & resolve their consumer complaints online at Voxya. Similarly, consumer forum lawyers will be able to register free on the website. 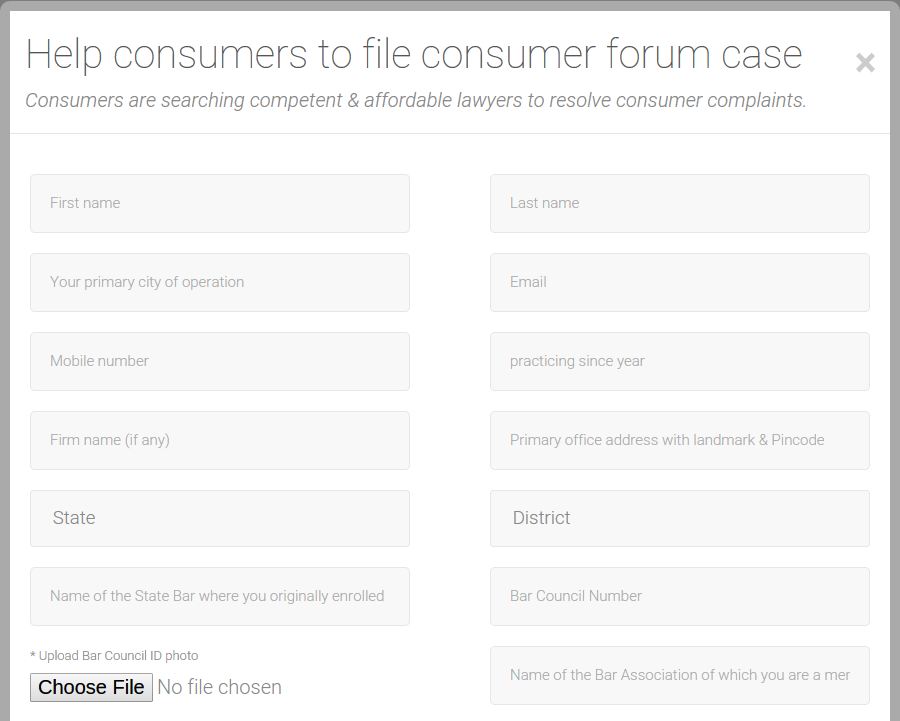 If you are an advocate then you can register yourself at Voxya.com by going to any complaint or company page and then clicking “Help Consumers” link there. You will be presented with a form asking for personal & professional details. Please note that we are doing manual screening and approval for new lawyer accounts at our platform so be ready to provide additional details like Bar council number, name of the State Bar, name of the Bar Association, Bar Council ID etc.

Once you are registered as lawyer, you can start helping consumers to lodge consumer complaint in consumer forum. As a lawyer you can decide and charge fee from consumers directly for providing your legal services. Though no one has registered as lawyer yet (as on date 23rd Feb 2017) to lodge consumer complaint in various consumer forums but we hope that very soon we will start getting help from advocates. We are hoping that this addition in our platform will make the entire ecosystem robust, efficient and speedy.

If you have any questions regarding this, please do not forget to contact us here. Also please feel free to lodge your complaint online. We are here to resolve your complaints! 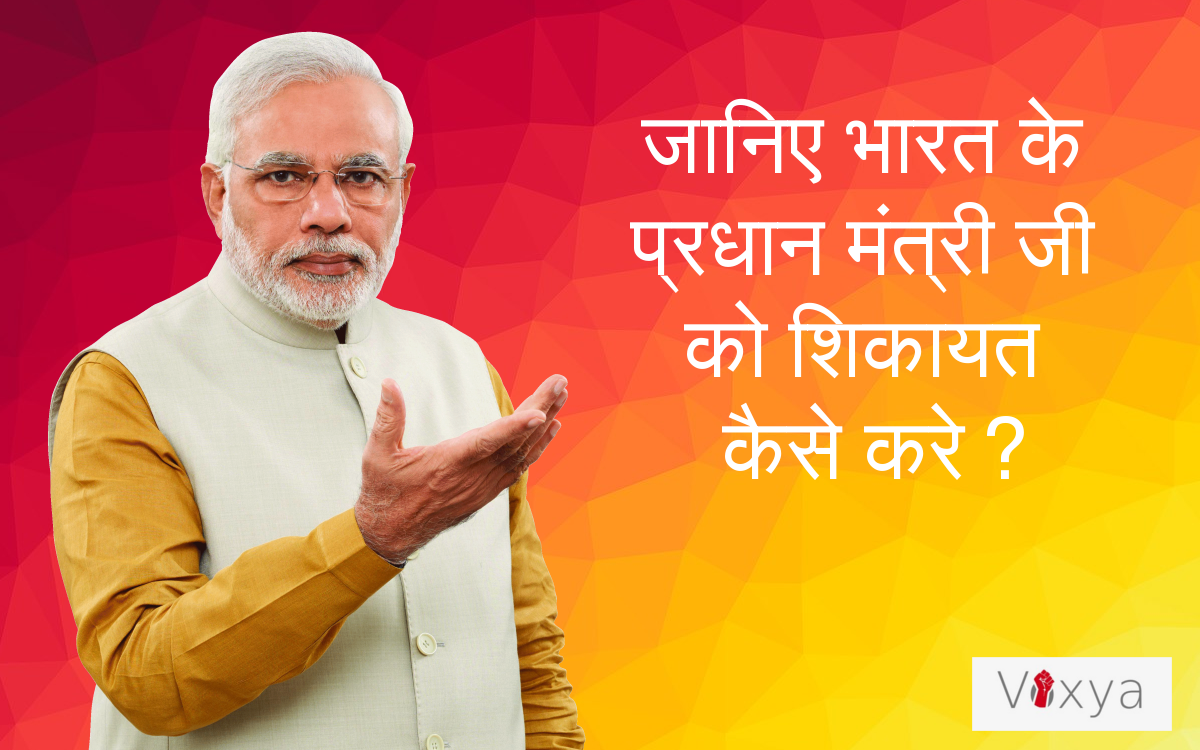 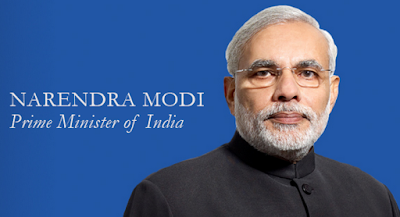 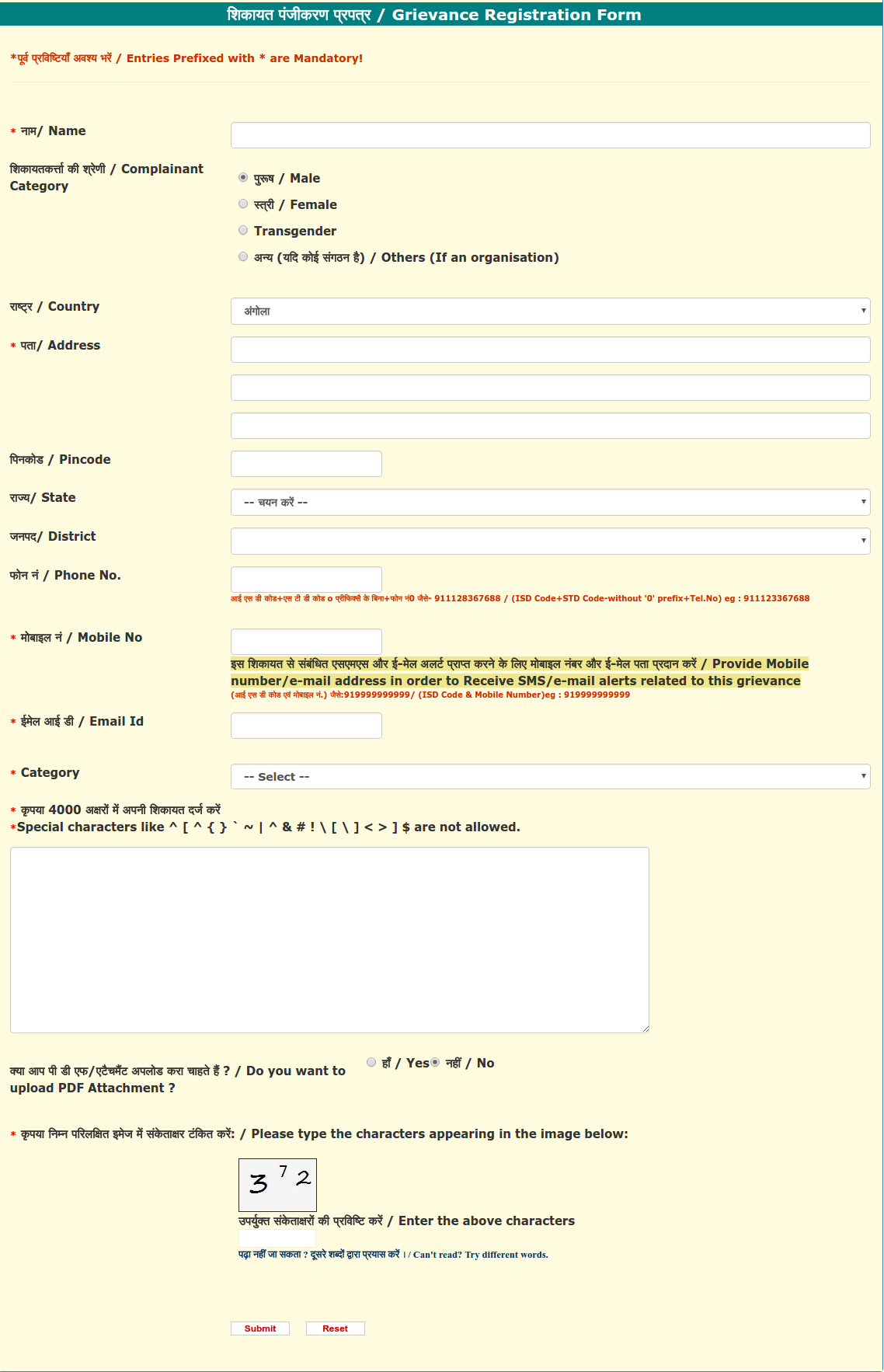 We have added a new section in our website for brands and companies. Now, companies can resolve consumer complaints online by creating an account at voxya platform. As we are getting more & more complaints daily from various parts of the country so we wanted to streamline the process of complaint resolution.

Now, any company official can register on behalf of company at voxya.com and can start resolving consumer complaints. If you are company and reading this, search for your company here and then click any consumer complaint to get the link to register your company at voxya.com. You need to have official company email address and other relevant company details in order to create company account. Once you submit the company registration form at voxya.com, we will verify details and will allow you an access. Please note that there will be manual approval for company accounts from our support team. 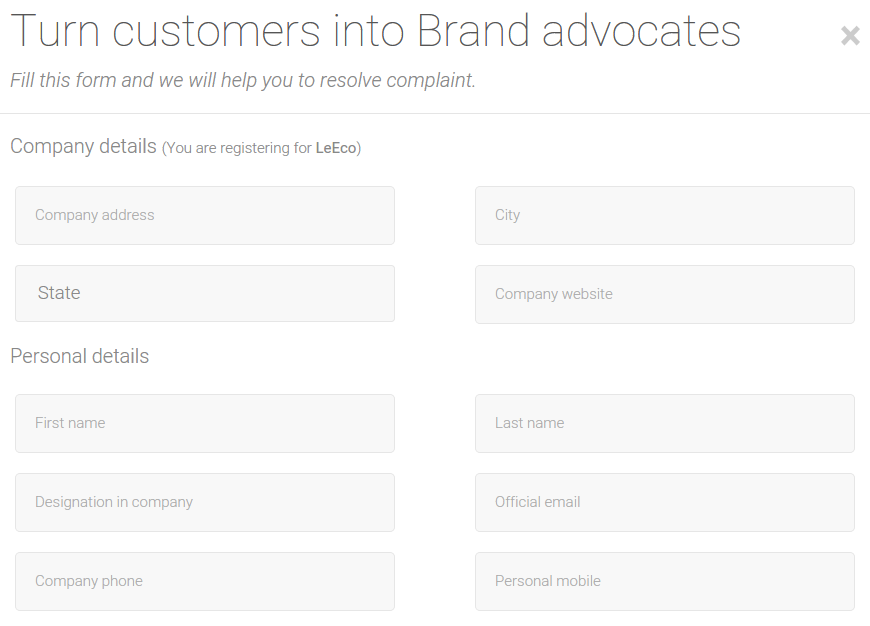 We hope that this feature will help companies and consumers both to speed up the entire resolution process. Though no company has registered yet (as on date 10th Feb 2017) at voxya platform to resolve consumer complaints online but we hope that very soon we will start getting interest from brands.