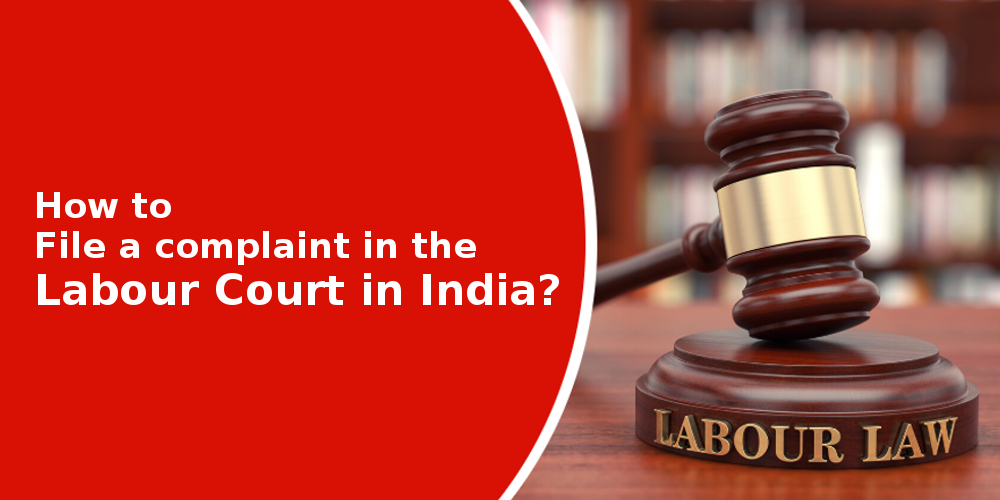 The Indian parliament and other state legislatures have each established a number of labour laws. Laws governing labour are not just laws. This comprises a collection of laws, ordinances, and standards that, when disregarded or broken, have serious legal repercussions. Each law focuses on a certain service sector. Like,

Employers and workers both get perks and assistance under labour laws. People generally struggle with the idea that labour regulations are the only solid safety net for employees. When employees fail to obey company policies, bosses themselves may take action against them.

An employee may launch a lawsuit under Section 33(c) of the Industrial Dispute Act, 1947, to collect money owed to them from their employer. A claim for money recovery on behalf of an employee may be made by either the employee, any person authorised by him, or his legal heir.

In the event of underpaid wages or insufficient pay, you can register a complaint with the relevant authority under the Payment of Wages Act.

When should a complaint be made in the Labour Court?

You must know which violation act your case comes under in order to make a complaint against a firm or an employer. The infringement of your rights may not always be taken into account by the constitution or the labour court. The Labour Court in India may not view it as a severe issue if your employer or higher authority screams at you or injures your feelings. So you must be aware of the requirements of labour regulations in order to get your issue acknowledged.

How may a complaint be made?

Filing for a labour court complaint

What should you do if your company never pays your paycheck or delays it indefinitely?

In India, businesses frequently fail to pay their workers their wages, particularly when they are letting them go. They believe that employees lack the means or choices to bring a legal claim against their company. In actuality, there are a number of actions that an employee may do that might seriously jeopardise the employer. However, the information is not widely known and seeking legal counsel can be expensive.

An employee has a variety of legal options at their disposal to recoup compensation or earnings. The first action that we advise is issuing a solid notice from a reliable attorney with experience with such cases. However, before we get into more detail about that, allow me to introduce you to some fundamental ideas in Indian labour laws that deal with the problems associated with unpaid wages or salaries.

Payment of Wages Act is a comprehensive salary payment law in India, however it does not apply to all levels of employees. Usually, it refers to low-paid blue caller employees.

What documents are required for filing the complaint in a labour court in India?

Here is a list of the important documents that are required to file a complaint in the Labour Court in India against your employer:

What actions an employee may take?

You can receive these treatments if your company is not paying your wage.

A) Speak with the Labor Commissioner:

B) Act on Industrial Disputes:

What if the corporation is refusing to pay with dishonest or deceptive intent?

An employee may pursue aggressive action if he has been harmed by the company’s deceptive practices. In such circumstances, the following remedies would be available:

Will my pay be withheld if I take a sick day?

Regardless of your immigration status, you may always submit a wage claim with the Labour Commissioner if you weren’t paid while on leave because you were ill in order to get your unpaid wages returned.

What is the longest an employer may withhold an employee’s salary?

Important considerations to make while attempting to collect your underpaid wages
Receiving the money sooner is a psychological game, and giving warning is a crucial psychological strategy. The employer will settle before you need to file a lawsuit if he rapidly realises the repercussions, which keeps expenses down as well. Only a small number of attorneys, however, take on this type of job because it could not be particularly lucrative for them.

In many instances, employers in India may get away with not paying wages for a month or even a few months. Kingfisher Airlines is a good case in point. Many employees were not paid their dues when it ceased operations. All you need to do is to reach out to the right panel and enjoy getting your issues sorted.

How Voxya help to resolve a complaint against an Employer?

Voxya is an online consumer complaint platform that helps to resolve complaints against the injustice done by the company. Using the following easy steps Voxya resolves complaints:

Using the above steps we resolved many complaints against various employers. If you are also looking for a solution to the complaint then File a complaint now!

If you don’t have sufficient time and want to save your efforts then you can hire a lawyer to file a case in court.

We frequently hear reports that employees have been refused pay by their employers, particularly when they are being fired. In this nation, liquidations and non-payment of wages to employers are extremely frequent. Poor employers sometimes believe they have little control over the situation, despite the fact that there are several regulations that protect employee rights and allow them to claim back pay plus interest.

One must definitely submit a notification or letter to their employer outlining their grievance and the necessary arguments for no pay or a delayed paycheck in order to proceed calmly and avoid leaping to conclusions.

If you are also not able to find a way with which you can file a complaint then all you need to do is to get in touch with Voxya and our team will guide you with the correct steps. We will make sure that you get the claims that you have made along with any losses that you have incurred.