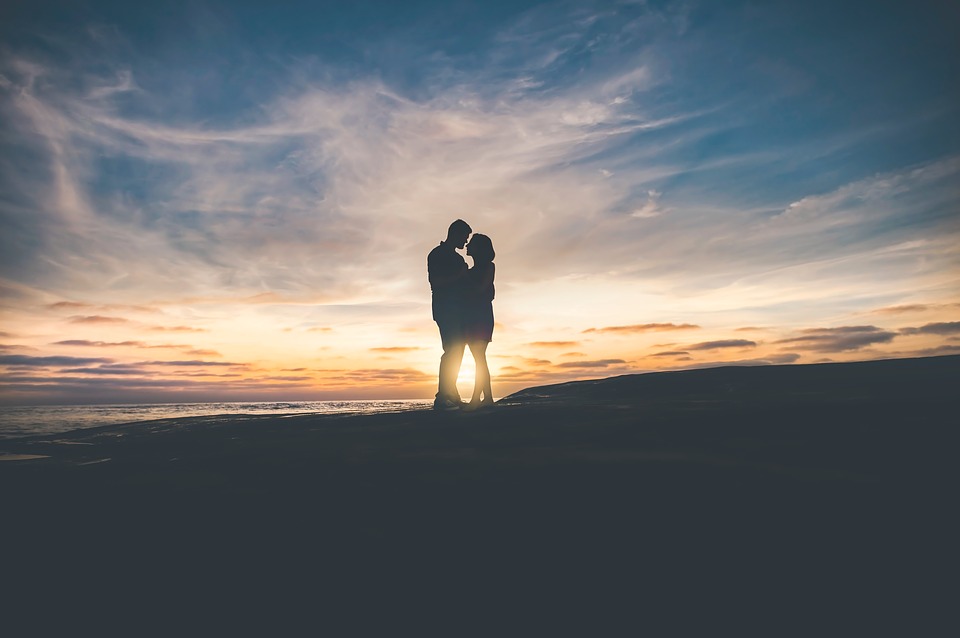 In India, the sacredness of marriage has made significant development. A husband and woman who are lawfully married have equal obligations and responsibilities. Traditional marriages took place between strangers, and there was often a period of poor communication and miscommunication. Currently, the couple decided against getting married until they had gotten to know one other, communicated, and accepted each other’s obligations.

All living things contain the lovely emotion of love; it is simply that we humans have a tendency to express it more strongly in words and deeds. In general, it is expected that a guy and a girl would fall in love since it is inevitable, but because we are split into different caste, cultural, and religious groups, it is quite difficult to love openly. In the past, a man and woman in India could only be together if they were married and they belonged to the same caste, religion, and social class. However, as time has progressed, India is steadily modernising and welcoming young couples.

What is the live-in relationship meaning?

The idea of live-in relationship meaning has snuck in and is now a typical occurrence in Indian culture as modernity emerges. The courts have accepted this contentious issue even though there is no mention of it in any statutes. There is no crime, sin, or restriction on living together.

When a male and a girl reside together without being married, this is referred to as a live-in relationship. The pair can live together despite not being in a committed relationship and without having to put any conditions on it. It is a westernised idea without any specific analogues in Indian law. As a result, the Supreme Court has occasionally exercised its right to do so through judgements. It differs from getting married. (Marriage, wedlock, or marriage) is a couple’s legally recognised union in society and religion. Partners in a live-in relationship do not impose duties.

Why do Some People Enjoy Living Together?

These partnerships are supported by modern lifestyles and urban living nowadays. There is no moral dilemma involved with live-in relationships. It is even a tenet of jurisprudential thought that morality and law must be separated. One might choose to live with a partner without carrying out the necessary rituals.

Despite the lack of a clear definition, the phrase “live-in relationship” refers to the domestic cohabitation of two single people.

Live-in relationships are now entirely legal in India and are not in contradiction with any laws as long as they respect and uphold the social standards of the community the couple stays in.

Although there isn’t specific legislation that gives legal approval to live-in relationships in India, there are laws that do. The supreme court of India established some standards to recognize live-in partnerships in the case of S Khushboo vs. Kanniammal & Anr (2010).

However, according to the Supreme Court, it does not count as a domestic relationship if a guy spends the night out with a woman and engages in sexual activity or is also living with them in the same house. Additionally, a relationship in which a man has a “keep,” “mistress,” or “Mikhail” that he financially supports and uses only for sexual purposes (or as a servant, or both), is not a marriage.

The term “live-in relationship” is not defined in any law, but later, the Hon. Supreme Court determined in the case of D. Veluswamy v. D. Patchaiamal that the definition of “domestic relationship” as used in section 2(f) of the Protection of Women from Domestic Violence Act, 2005, is “relationship in the nature of marriage.” If specific requirements established by the Honorable Supreme Court are met, this term encompasses a live-in relationship. These circumstances include:

Live-in partners in India are granted the following privileges if the aforementioned requirements are met:

Section 125 of the Criminal Procedure Code of 1973 allows a female partner in a live-in relationship to request support during or after the relationship. Live-in partners also have access to all other rights under the Protection of Women from Domestic Violence Act.

Under section 16 of the Hindu Marriage Act of 1955, if a child is born as a result of a live-in relationship, the kid is regarded as legitimate. Inheritance rights in both inherited and privately acquired property belong to the kid.

The legality of Live-In Relationships and Their Status

There is no definition of a live-in relationship anywhere. It is also known as two people living together before marriage in a home with their permission. Living together may not always entail marriage. The couples have a greater chance to comprehend one another and come to an educated conclusion about important obligations like marriage. Through a few of the case laws listed below, you will learn a decent amount about the status and legality of the live-in relationship.

The requirements of Section 125 of the Code of Criminal Procedure (1973), which deal with the right to maintenance, are now applicable to the live-in partner who is impoverished. The definition of “wife” was changed by an amendment to Section 125.

The Malimath Committee on Reforms of the Criminal Justice System’s recommendations served as the foundation for the amendment. Based on the Committee Report’s recommendations, it was noted that women who are in a live-in relationship or have been dumped by their spouse lawfully acquire and enjoy the status of a wife.

The Supreme Court upheld that a man and woman might live together voluntarily even without getting married in Payal Sharma v. Nari Niketan. The Court defined the line between law and morality, stating that although live-in relationships are viewed as immoral by society, they are neither illegal nor crimes. Cohabitation and maintaining a live-in relationship between two people are not crimes. It was made clear that although they are socially taboo in some regions of India, living together is neither wrong nor sinful.

In Badri Prasad v. Director of Consolidation, the Supreme Court affirmed the validity of a couple’s 50-year marriage. The judges declared that there was a strong presumption in favor of wedlock because the couple had lived together for a considerable amount of time. And the live-in relationship law supported the validity of their union. In addition, it is quite difficult for any third party to refute such an assumption.

The Protection of Women from Domestic Violence Act, 2005 (hence referred to as the “Act”), which defines the phrase “domestic relationship,” was cited by the Court in explaining the legal sanctity accorded to live-in couples.

Nowadays, couples sought to experiment with other ways of living. Since they are aware that different people may see something differently, live-in relationships are becoming frequent. Although the idea is commonly accepted by Indian couples, the patriarchal mentality has not completely been banished from the culture. The male spouse frequently treated the woman with disrespect and disregard. but had little prospect for legal recourse under Indian law. However, when instances of harassment and violence began to rise, the Supreme Court gave the victims of domestic abuse the remedy made possible by the Domestic Violence Act. This statute refers to a “relationship in the type of marriage” rather than specifying marriage.

In the current personal laws, married women are the only ones who are given the right to maintenance. However, as these regulations only apply to marriages, women in live-in relationships are never permitted to request maintenance from their male partners. Later, the courts expanded the definition of support under section 125 to provide a remedy for this. It is controversial whether the Code of Criminal Procedure should make it illegal for any male to neglect his wife.

Is the child born out of the relationship considered to be legal or not?

In D Patchaiammal vs. D Velusamy, the Supreme Court rejected the idea that if a man and woman live together for a lengthy period, society will view them as a married pair and regard any children that result from this connection as genuine. Regarding the validity of the kid, the same thing was said in Bharata Matha & Ors vs. R. Vijaya Renganathan & Ors.

Live-in relationships are favored over weddings in today’s quick-paced society because they allow partners to live in the moment rather than forcing them to keep untrue promises and duties.

In cases when an individual’s rights are violated or their ability to choose whether to get married is restricted, the Indian judiciary has consistently worked to uphold such rights. Living together has long been taboo and stigmatized in society. But by preserving the partners’ rights in diverse cases, judicial decisions have repeatedly demonstrated the legitimacy of live-in partnerships. The rights of women in live-in relationships, including their ability to inherit property and support from their spouse, have also been accorded legal significance by the court.

Thanks for reading above article at Voxya, India’s trusted platform for resolving consumer forum complaints, hope this article will help you to know about legal rights in a live-in relationship in India.